The Myrtle Beach Pelicans have been a fixture of the Grand Strand for over two decades, and after a year off following postponement of the 2020 minor league baseball season, the boys are back and ready to dominate the Carolina League! As you make plans for your upcoming Myrtle Beach vacation, be sure to reserve tickets for all the hard-hitting action as the Myrtle Beach Pelicans return to the field this May.

Last summer marked the first year since 1999 that no minor league baseball games were played in Myrtle Beach. After that long layoff, you can be sure that the Pelicans are fired up and ready to compete for their 10th division title! The campaign kicks off on May 4th as the Pelicans travel to Charleston to face off against the rival RiverDogs. Following six games in Charleston, the Pelicans will return to the Grand Strand on Tuesday, May 11th for a six-game homestand against the Augusta Green Jackets.

This year also marks the first year that the Pelicans will compete at the Low-A level, which means many of the younger top prospects within the Chicago Cubs organization will be passing through Myrtle Beach. Currently that includes young sluggers like Brennen Davis, Chase Strumpf and Cole Roedner, all considered top-10 prospects within the Cubs minor league system. The Pelicans plan on making things tough on opposing offenses by deploying some of the top young arms in the Cubs organization, including prospects like Kohl Franklin, Riley Thompson and Burl Carraway. All in all, there looks to be a ton of talent on the field nightly for the Pelicans!

As always, fans can expect plenty of great promotions nightly, including Weiner Wednesdays (BOGO hot dogs), $2 Tacos and Tallboys on Tuesdays and fireworks following every Friday night home game. Other unique theme nights include Dinosaur Night at the Ballpark, Zoo Night, A Year in a Day Night and Pirate Night, ensuring that even the most casual fan will have a blast at a game! Single game tickets are currently on sale through the Pelicans website as well as at the box office at TicketReturn.com Field at Pelicans Ballpark. The season will begin with a stadium capacity of 3,300, as the staff of the stadium has instituted social distancing policies and enhanced cleaning and sanitation procedures to ensure the safety and comfort of all fans. After such a long time away, Pelicans games are sure to be one of the hottest tickets in town, so don’t miss out on all the fun and snag your tickets right now! 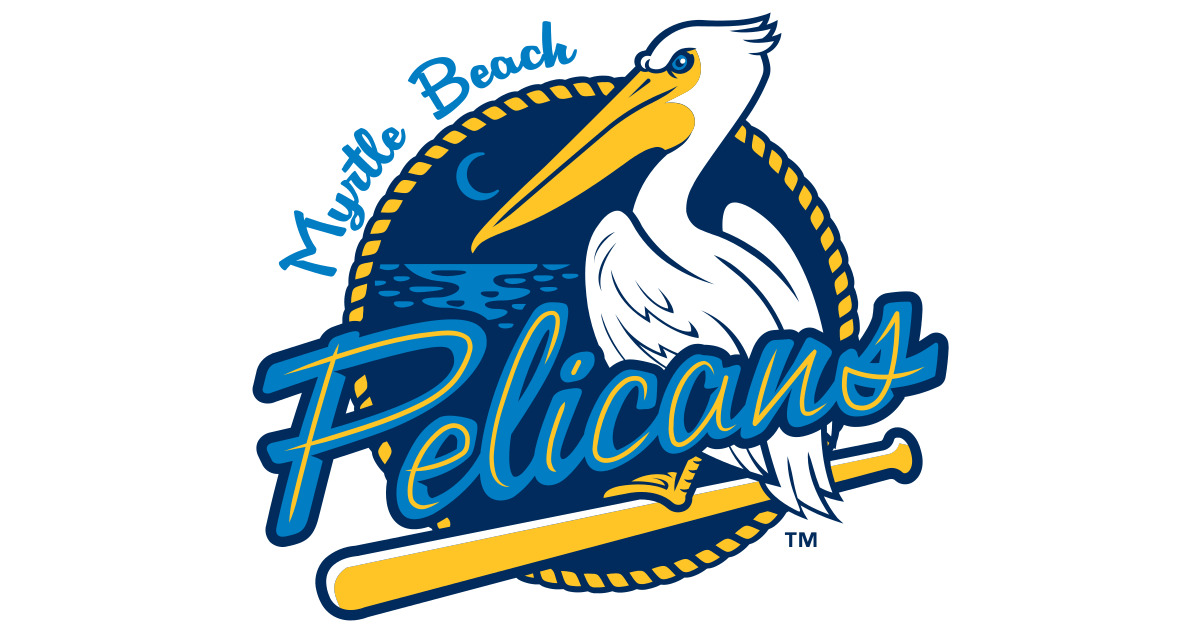 The Pelicans have made their summer plans, but if you haven’t now is the perfect time! Let Beach Vacations help you reserve the perfect Myrtle Beach condo for your upcoming getaway to the Grand Strand! From our modern golf course villas at Barefoot Resort to oceanfront condos at Atlantica Resort, we’re sure to have your ideal accommodations at the best rates around. Visit our specials page today to see how affordable booking your Myrtle Beach vacation can be!

Site Links
Sister Sites
Our site uses cookies in order to function and improve your experience. By continuing you agree to the use of these cookies. Learn More
Agree
X